A 2019 investigation by Ericsson revealed serious violations of compliance rules in Iraq leading to the departure of several employees. The investigation centered on the conduct of Ericsson employees, vendors, and suppliers in Iraq between 2011 and 2019. After the news broke, Ericsson’s stock price plunged by more than seven percent in opening trade on the Stockholm stock exchange. 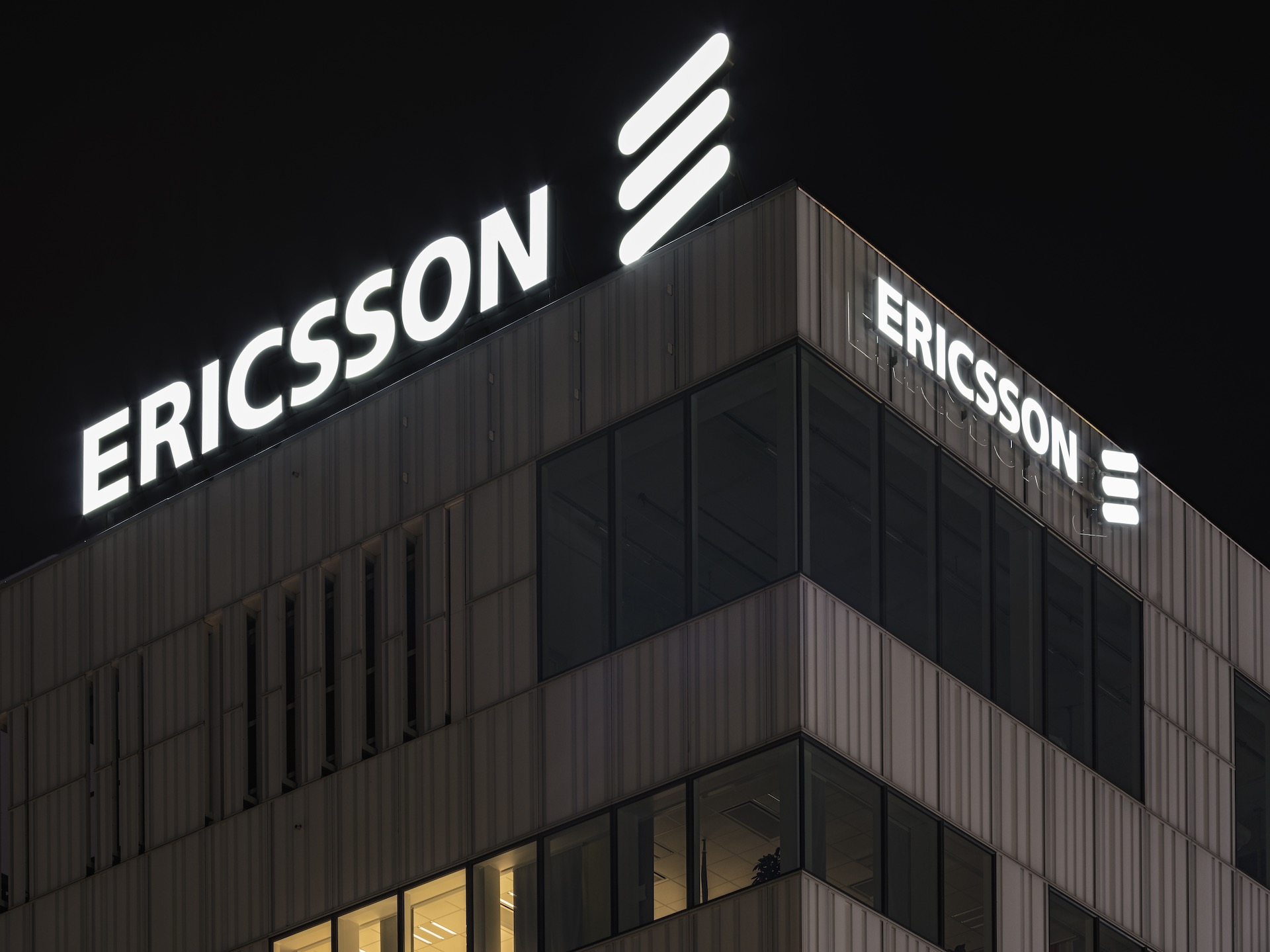 Ericsson discovered serious violations of the code of business ethics and compliance rules. A number of corruption-related misconducts were identified, including: Giving money without a specific beneficiary; paying suppliers without a clear scope and documentation; paying suppliers in cash; funding inappropriate travel and expenses; and improperly using sales agents and consultants. Ericsson’s internal financial controls were also violated, as were conflicts of interest, non-compliance with tax laws, and obstruction of an investigation.

In response to extensive media inquiries from Swedish and international news outlets, the company decided to reveal details of its now two-year-old investigation. A number of third-party relationships were terminated and Ericsson focused on improving training and awareness activities, policies, and procedures for its Iraq business. To determine if additional measures should be taken, Ericsson continues to work with external counsel to review the findings and remediation from the 2019 investigation.