As a result of a recall of its first electric vehicle (EV), the bZ4X, after Toyota Motor Corp halted deliveries of the vehicle and hurt the automaker’s nascent efforts to electrify its range of cars, Toyota Motor Corp has announced there is a fix for the problem that prompted the recall. 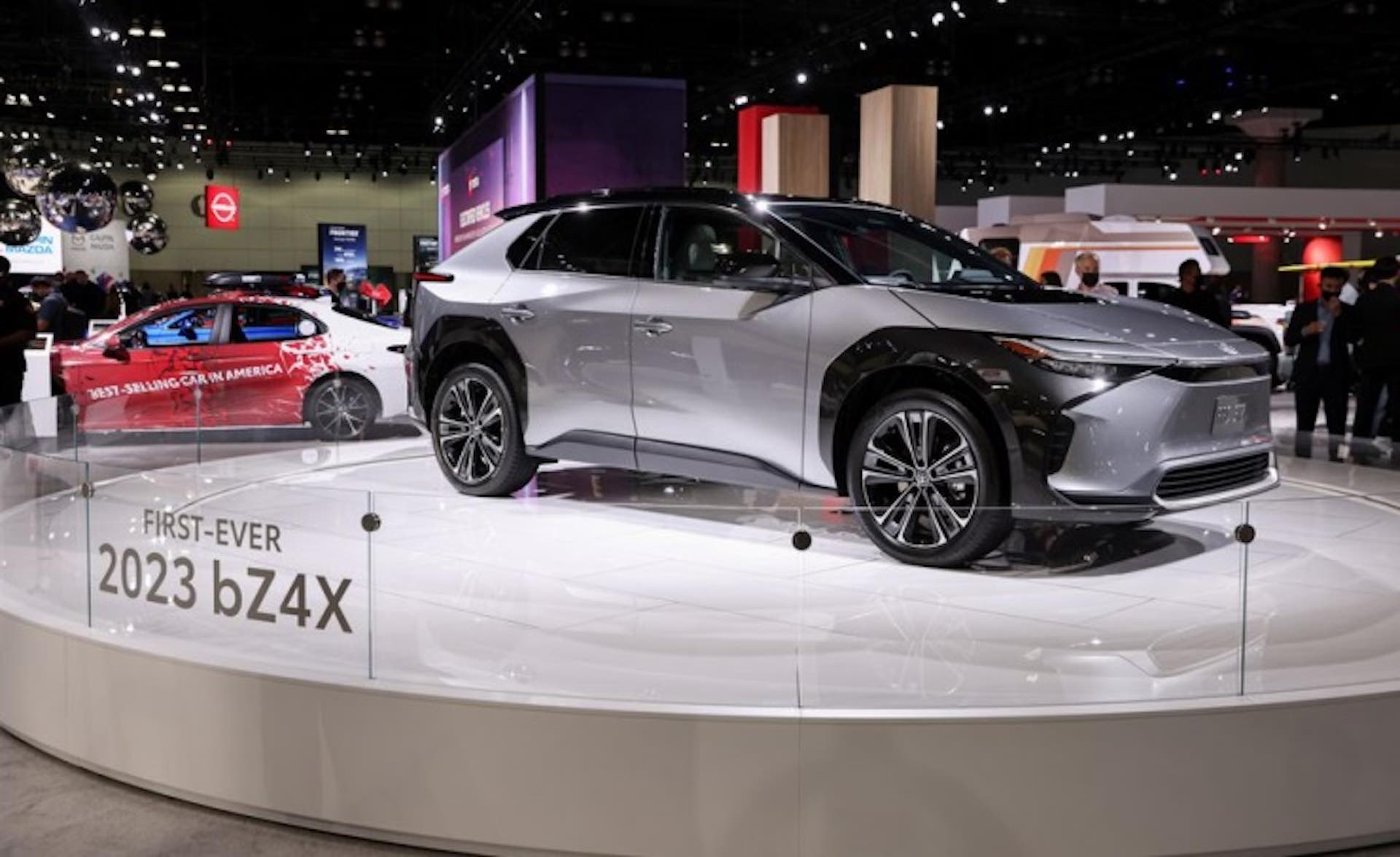 It has been reported by Reuters that Toyota, one of the laggards in the electric vehicle market, recalled 2,700 of its bZ4X sports utility vehicles globally in June, less than two months after the model was launched, due to a potential risk of the wheels coming loose.

BMW i Vision Dee – a car that changes colors

Driverless robotaxi tests begin in Beijing with Baidu and Pony.ai