Russian oil to be purchased by India despite sanctions

According to an official from the Indian Oil Ministry, the country will continue to purchase Russian crude oil even after the embargo and price cap are implemented on December 5. India has consistently stated its intention to purchase whatever crude oil makes the most financial sense for the import-heavy nation. According to an Indian Oil Ministry official cited by Attaqa, the sanctions placed on Russian oil won’t apply to India, since they will use non-Western services to transport crude oil into the country. 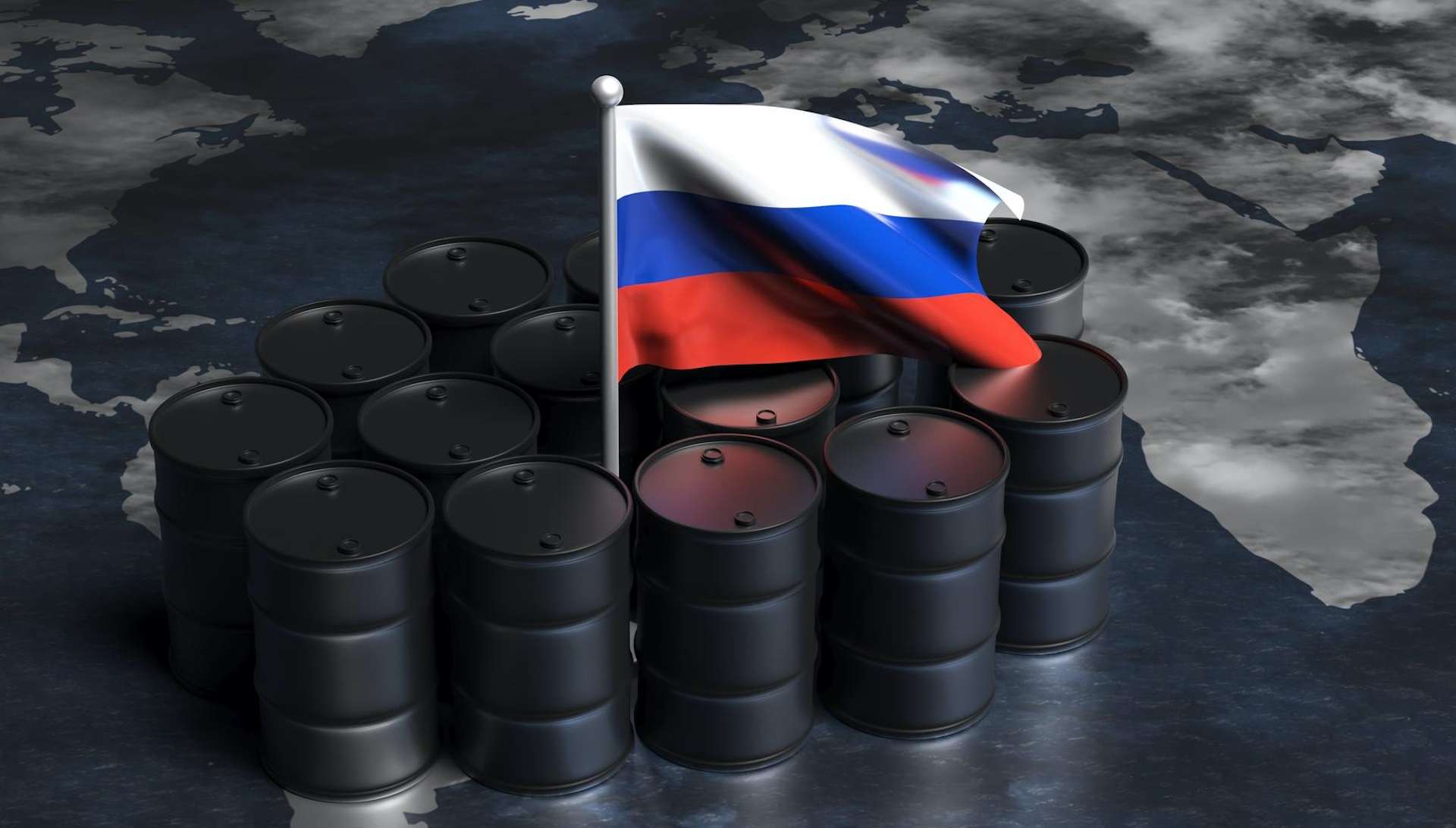 The Russian government has promised to stop shipments to any country using the price cap. India, however, will not be affected by the price cap because it only applies to countries using Western ships and Western insurers. As of Monday, December 5, the $60 per barrel G7 price cap and EU embargo on Russian crude oil will take effect. February will see the imposition of an embargo on crude oil products.

As a result of the crude oil price cap and embargo, analysts predict mixed effects on oil markets. By continuing to buy Russian crude without Western assistance, India and China will reduce the impact of the sanctions. However, industry insiders note that there are only a few non-Western ships and insurers capable of transporting Russian oil. As of last week, both China and India were purchasing crude oil from Russia at a huge $33.28 discount to Brent. This means they are already purchasing oil well below the price cap.

Global growth will slow to 1.9 percent in 2023, warn UN economists

Google is planning to lay off 12,000 employees

Exports of Indian gems and jewellery increased by 8.26 percent

Global growth will slow to 1.9 percent in 2023, warn UN economists