It has been confirmed that at least 15 people have died after two boats carrying migrants capsized in Greek waters late Wednesday. Rescuers are still searching for dozens of missing people, authorities said early Thursday. About 40 people were on board the dinghy when it sank near Lesbos, the coast guard reported. Three people were found on a rocky outcrop near the sinking site, and five were rescued. The second rescue effort was launched several hundred kilometers (miles) to the west, near Kythira, where a sailboat carrying about 100 migrants sank late Wednesday. 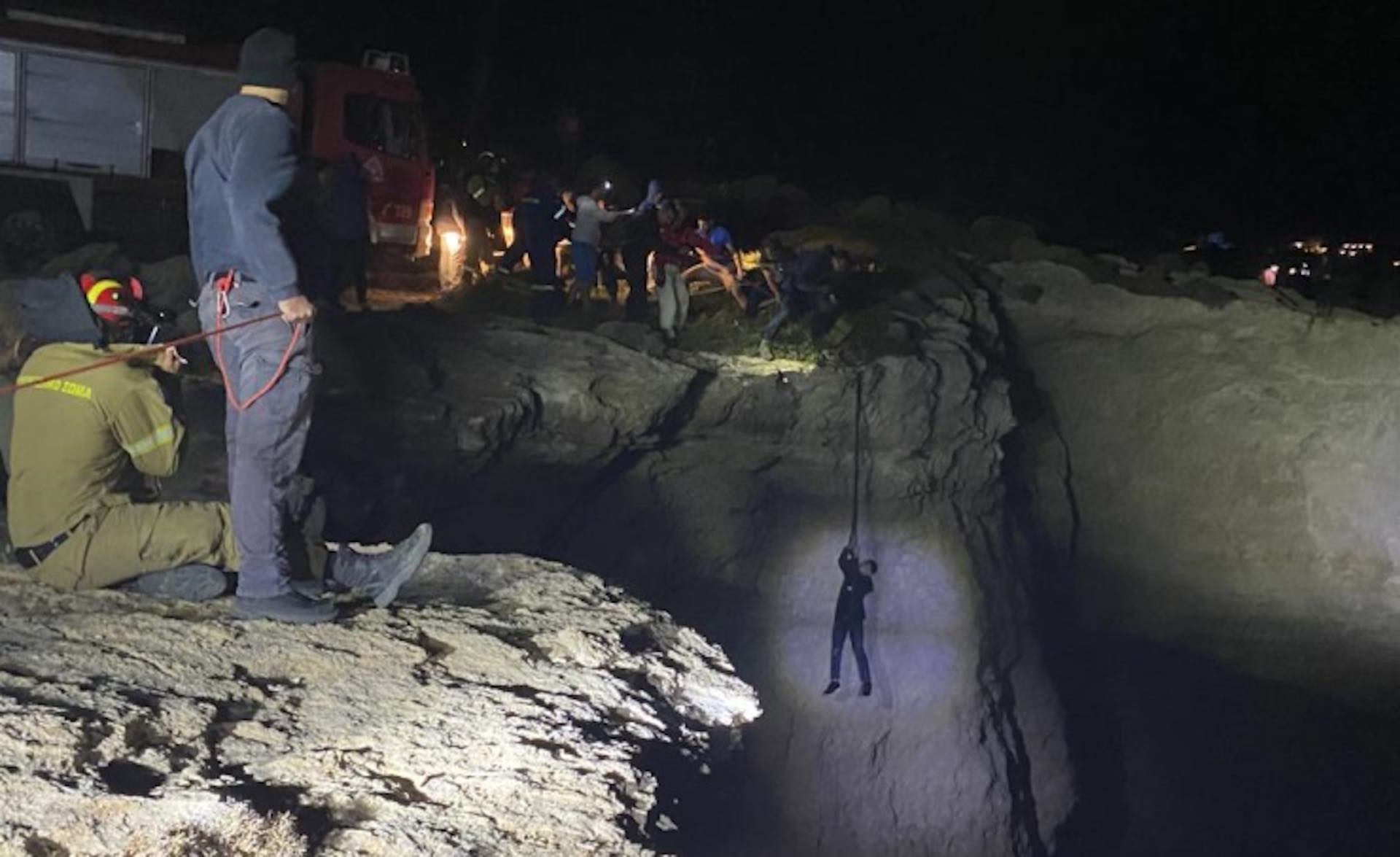 Approximately 30 people had been rescued after that boat struck rocks off the village port of Diakofti on the east side of the island. The wind speed in the area was up to 70 kph (45 mph). It was an unbelievable sight to see the boat smashing against the rocks and people climbing up those rocks to try and save themselves,” Martha Stathaki, a local resident, said. In an attempt to help, all the residents went down to the harbor.

Ropes were lowered by firefighters to help migrants climb up the cliffs on the seafront. To provide shelter for the rescued, officials said a school would be opened. According to The Associated Press (AP), Navy divers were also expected to arrive Thursday. Migrants arriving in Greece most often travel from neighboring Turkey, but smugglers have changed routes to avoid heavily patrolled waters around Greek islands near Turkish shores.